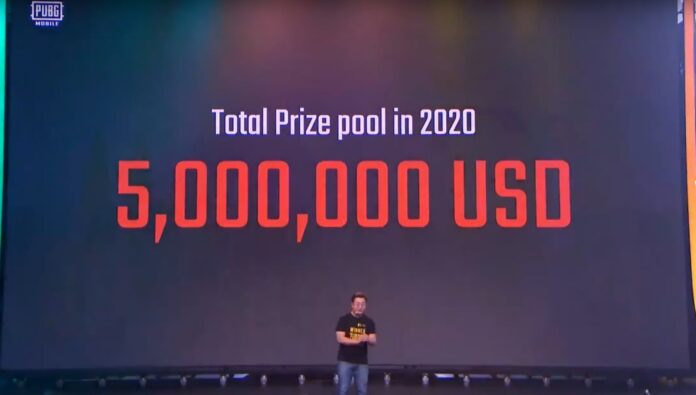 PMCO Global Finals Malaysia is in it’s last day and while there is hype around the teams and results, James Yang, Director of PUBG Mobile Esports at Tencent, revealed the plan for the Esports scene for 2020.

PUBG Mobile is set to introduce a league system for 2020, with Pro Leagues announced for four countries – Indonesia, Malaysia, Thailand and Vietnam, with the winner of each league qualifying for the World League. Americas and South Asia will have also have their Regional Pro Leagues, the top teams of which will enter the World League.

The end of the season will culminate in the best of teams fighting it out for the main prize in the World Championship. There are also country-wise events and Campus Championships for Amateurs. PMCO and Pro Leagues will continue for Semi-Pros and pros as well.

James Yang also revealed that the total prize pool for PUBG Mobile Esports in 2020 will be over 5 Million USD. Registration for PUBG Mobile Club Open and further events will start from January, 2020 compared to March in 2019.

The news furthers the believe that PUBG Mobile Esports scene is currently one of the hottest scenes in Esports and is gaining popularity with each passing event. Great season ahead for PUBG Mobile enthusiasts and professionals.