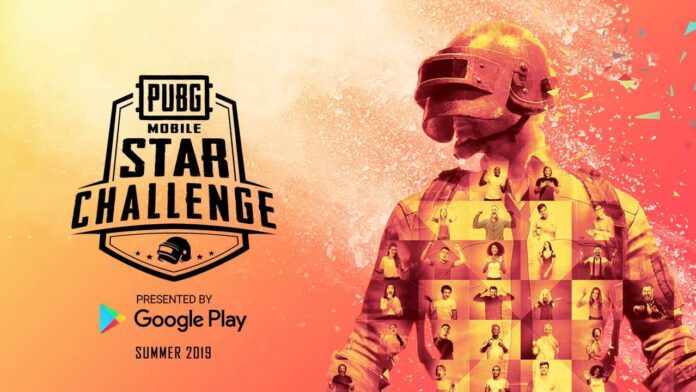 The PUBG MOBILE STAR CHALLENGE (PMSC) is the second iteration of the Star Challenge Series, produced by VSPN (Versus Programming Network).  16 of the very best and popular gaming creators will be teamed up with top PUBG Mobile Pro players for a fight of stardom and a massive prize pool of 250,000 US$ during this summer.

This massive event will take place on 7th-8th September 2019 and will comprise of 16 top voted creators and 16 pro teams consisting of 48 professional players.

The PMSC 2019 is going to Taipei and will take place in the first week of September. This tournament will feature the top content creators from the world which means players who stream. There was a voting period, following which the top 16 content creators who qualified and played a round of matches. This list of the top 16 content creators from around the world includes four Indian names. These four are Dynamo Gaming, RawKnee Gaming, Kronten Gaming and Gareebooo. Let’s take a look at the two lists from the tournament.

2 teams comprising of our homegrown heroes will compete against the best of the world in this event. Team Soul (Mortal, Viper, Ronak, Owais) and Team IND (Sc0utOp, Kratos, Trance, Daljitsk) are the ones to watch out for as they fight for global dominance.

Stay tuned as exciting updates are on their way!