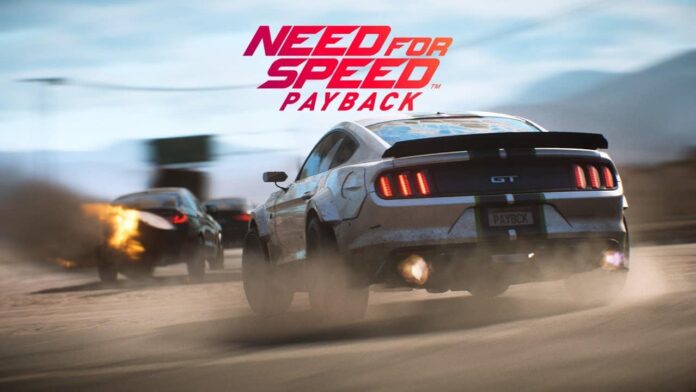 From today, Sony is offering PlayStation Plus subscribers a free copy of Need for Speed: Payback and Vampyr as part of its Line-up for October 2020 games. Announced yesterday on the official blog, the game will be available on the store starting today throughout October 2020.

Need for Speed: Payback wasn’t received quite well by gamers on its release in 2017 and faced a backlash from fans of the series for being “another step back” from the previous titles in the NFS series. Although since its launch EA has somewhat dialed down the upgrade madness and increased credit payout, the grind is still unchecked due to upgrades still coming from RNG loot crates.

The second game on the list, Vampyr embraces the dark and grittiness of 1918’s environment quite well. You play as a doctor turned vampire going through the dark streets of London gripped by violence and fear trying to control his urge to suck the life force out of innocents. With Halloween right around the corner, Vampyr’s dark theme makes it a perfect spooky game to play during the month.

Both games are available from Tuesday, October 6 until Monday, November 2. At the same time make sure not to miss out on adding Street Fighter V and PUBG: PlayerUnknown’s Battlegrounds to your PlayStation 4 library before both exit PS Plus on October 5.