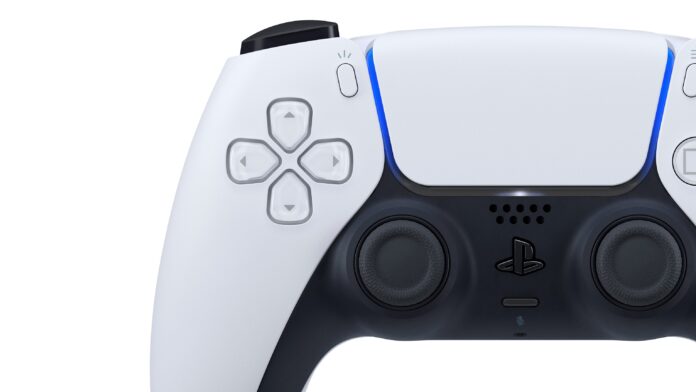 As expected, the PlayStation 5 comes with a lot of industry-leading technology and new innovations. The gaming console boasts ray-tracing capabilities, high-speed SSD which is claimed to be much faster than we have ever seen before, photorealism and improved visuals in games and much more. Among the many new features, the one to stand out the most is the haptic feedback on the all new DualSense PS5 controllers. Sony claims that this groundbreaking feature adds to the immersion of the game and allows users to physically experience in-game events of rainfall, driving through muddy roads and so on.

Up until now, the industry standard for controller immersion based on audio responsive vibrations has been the rumble technology. Sony takes this a step further with the new haptic technology which potentially takes immersion to the next level. Each grip of the DualSense controller is fitted with a motor and large half-moon-shaped weight. These motors are capable of spinning at different speed levels over various time durations. The implementation of these motors and their proper utilization by game developers can lead to enhanced immersion for the users.

According to WIRE’s hands-on reveal of the PS5, the vibrations of the DualSense controller are delivered by highly programmable voice coil actuators. This is the same technology as seen in speakers and microphones where vibrations allow us to produce desired sound. WIRE writer, Peter Rubin in his hands-on experience of the PS5 said the following about the haptic technology of the DualSense controller, “the haptics can enable some astonishing effects.

First, It plays through a series of short demos, courtesy of the same Japan Studio team that designed PlayStation VR’s Astro Bot Rescue Mission. In the most impressive, I ran a character through a platform level featuring a number of different surfaces, all of which gave distinct—and surprisingly immersive—tactile experiences. Sand felt slow and sloggy; mud felt slow and soggy. On ice, a high-frequency response made the thumbsticks really feel like my character was gliding. Jumping into a pool, I got a sense of the resistance of the water; on a wooden bridge, a bouncy sensation.”

Sony has always been successful in delivering good quality controllers for the consumers and there is a great possibility that even this time around, the DualSense will live up to its name and the hype around haptic technology. In the “Play, Watch, Listen” podcast, one of the guests namely the game designer of Thomas Was Alone, Mike Bithell in on of his replies to composer Austin Wintory quoted, “all I’m saying Austin, is you’re gonna love what they’re doing with the controller on PS5 … the DualSense stuff. Haptic..those rain drop things, I had some demos that are really good.”

So many positive reviews and feedback from reviewers and game developers alike, the haptic technology of the DualSense PS5 controllers is all set to become the next big innovation for the gaming industry.