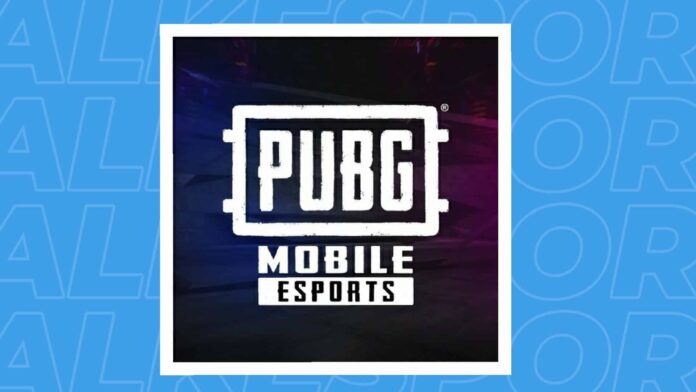 PUBG Mobile is a flourishing esports title which is flying high since the very start. In their three year journey, the game has gained millions of fans worldwide and established a well-developed esports scene around this incredible battle-royale game. During an interview with Ginx Esports, the PUBG Mobile Esports director James Yang clarified their plans to compete with the leading esports titles like League of Legends and CSGO and even aim to become not only the best mobile esports title, but the number one esports title in the world.

How big is PUBG Mobile Esports?

PUBG Mobile Esports scene can be underestimated if you are not familiar with the mobile esports genre but looking at the numbers generated, the picture becomes very clear. PUBG Mobile has been steadily rising their prize pool bar. Esports scene for this game started with PMSC 2018 where $600,000 were up for grab and climbing steadily, they announced their biggest tournament named PMGC 2020 with a whopping $2,000,000 prize pool.

The most recent PUBG Mobile World League broke all the records, bringing in a landmark viewership of 1.1 million concurrent viewers and 40 million total hours watched. Tencent, the parent company, even built a state-of-the-art studio in Katowice,Poland for future LAN tournaments.

PUBG Mobile and mostly any other mobile esports is predominantly based in Asian region, with countries like China, Indonesia and India leading in the competition. As compared to the eastern countries, the European and North American region has not completely accepted the developing mobile esports culture.

Talking about the mobile esports developments in western countries, James Yang said, “We want to make this ecosystem pyramid in other countries with our learning from eastern countries. That’s something we want to do but we also know it takes time”

Specifying the team’s long term goals about building the mobile esports ecosystem in western countries, he adds “Europe, North America… they still, I think, need time to get used to mobile esports or even PUBG Mobile. So we’ll continue to push, we’ll continue to invest to make our own ecosystem in their countries. That’s absolutely an important mission for long term.”

PUBG Mobile Esports Director unveils their goal of becoming the number one esports game and talks about the possible pathway that will help them reach the milestone. “This year our teams has had some discussions of our long-term goals. We make plans for three, five years and we decided to become a tier 1 esport. Not just the number one mobile esport, but already we want to escape from the limitations as a mobile esport.”

He adds, “That is quite challenging but that’s what we’re trying to be. We’re aiming to be not only number mobile esport, but we want to be even maybe number one esports game in the world.”

The team also plans to work to compete with games like League of Legends and CS:GO and “go shoulder-to-shoulder with them or become even bigger” title.

The plans of PUBG Mobile Esports team are very ambitious but to actually compete on the scale of League of Legends is entirely different thing. League has a well established esports history of 10 years and their LOL World Championship brings in fierce competition with millions of dollars of prize pool. The tournaments are even hosted into most prestigious stadiums of the host country and the teams are touring across the country during groups. Teams like T1 and Faker have been the face of LOL Esports for the entire esports industry for a long time.

Similarly, CS:GO carries the legacy of CS 1.6 and Source and has their own well settled esports majors. With various teams securing the top spot over the course of seven years, CS:GO is the most popular First Person Shooter game and there are lots of teams and players who took the competition to utmost pinnacle of CS:GO and emerged out as legends in this game.

If PUBG Mobile is to be compared with these games right now, it is too soon for them to compete to become the best game in esports industry. While they are making steady progress in their Esports scenario, the game is close to become the best mobile esports. This game is known for its bugs and while they are being improved, another thing that stands in their way are cheaters.

There are a fair share of hackers in every game but in this case, the hackers are not only troubling casual players but they are nuisance in the esports industry as well. Recently 20 teams were banned from PMCO South Asian edition for hacking and it was a big disaster for PUBG Mobile Esports with a series of tournament pauses.

Considering all of these factors, PUBG Mobile can certainly become a top contender in the race to become the best mobile esports game but will need a considerable amount of time, atleast for now, to come into the race of becoming the best esports game in the world.