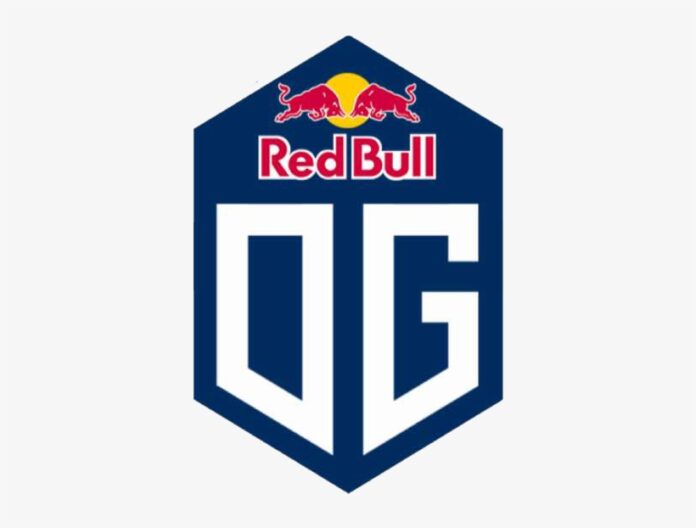 Renowned esports organization OG has announced their entry into the world of Valorant today. The team has signed the Monkey Business Valorant roster under their name.

“We’ve heard a lot about the game, and were seduced by the idea behind it as well as how serious the ecosystem is already,” Sébastien “Ceb” Debs and Johan “N0tail” Sundstein, co-owners and founders of OG esports, said in a press release. “When the opportunity to get involved with a roster that you like and you believe in arises, you sometimes just have to grab it. It was the same with CS:GO, sometimes the stars align and you have an opportunity to do something really interesting.”

To catch the OG Valorant roster live in action for the first time, be sure to tune in during the next Challenger Stage which is scheduled for 21st February. 8 teams will battle it out to cement their access the first Masters event of the Valorant Champions Tour. 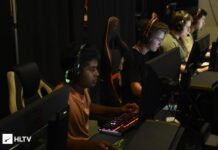