Thoma is a very popular pyro character in miHoYo’s Genshin Impact. He hails from the region of Mondstadt and works as the housekeeper of the Kamisato Clan.

Thoma is an excellent spear striker with his attacking styles and talents. He can perform four consecutive strikes with a spear. He consumes a minimal amount of stamina to lean forward and damages the opponent for a long period of time.

Every Genshin Impact character has been assigned birthdays by miHoYo, and on those days, the characters are rewarded with special gift items. This article will give you the exact date of Thoma’s birthday in Genshin Impact.

When is Thoma’s Birthday?

As revealed by Thoma himself, he celebrates his birthday on 9th January. He mostly spends his birthday with Lord Ayato and Lady Ayaka.

If you receive a birthday mail from Thoma, it will consist of a letter written by Thoma himself mentioning the special rewards.

Special rewards on his birthday:

On 9th January, Thoma receives special rewards such as food items, which increases the DEF of all the party members by a margin of 30. The butter crab also increases the healing effectiveness by 10% for 300 seconds.

The “Warmth” restores around 14% of max HP for a selected player and generates a small amount of HP every 5 seconds.

This was all the information we could provide about the birthday of Thoma in Genshin Impact. Don’t forget to check our page if you want to read more such articles on Genshin Impact. 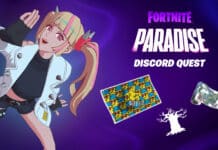 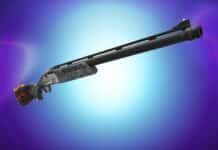 FIFA 23: How to perform the Griddy celebration?