The action-packed Valorant Conquerors Championship has come to a conclusion, and Indian team Global Esports have managed to prove their dominance in the South Asian region by winning the Grand Finals against Velocity Gaming and securing a slot at the APAC Last Chance Qualifiers.

After the tournament ended, Indian Valorant pro Tejas “rite2ace” Sawant revealed his thoughts about Team Exploit during a livestream. The team from Pakistan landed a third-place finish even after finishing on top of their group.

According to rite2ace, Team Exploit is currently “one of the best teams in South Asia” and gave a tough competition to the Indian teams participating in the tournament.

“I think they could have even defeated the Indian teams. They could have gone to the APAC Last Chance Qualifiers,” rite2ace continued. “They are super good. They are sharp and can also play the game. Team Exploit gave a tough competition to both the teams. I knew they had the potential but, in this event, they proved that they can be one of the best teams in South Asia.”

Valorant Conquerors Championship has undoubtedly been one of the most successful esports tournaments in the South Asian region amassing massive viewer counts. The winners of the VCC grand finals, Global Esports, will get a chance to earn their spot at the prestigious Valorant Champions Tour 2021 after competing against other Asian teams in the APAC Last Chance Qualifiers. 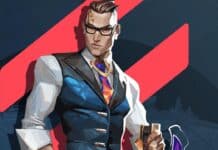 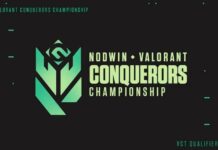 VCC 2022 Registration: How To Register 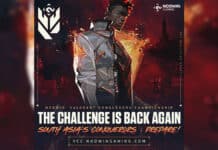 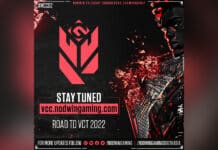 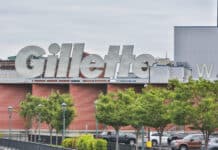 Nodwin, Valorant & Gillette: The Recipe Of A Lucrative Esports Event 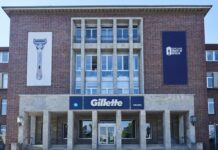 Gillette’s Clean Entry Into Pro Valorant in India through VCC