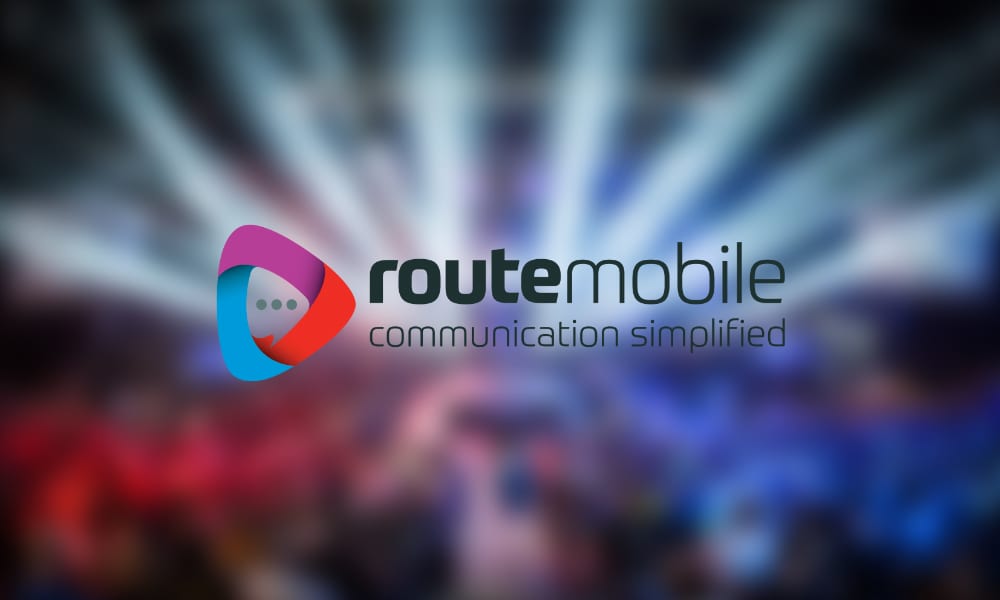 The dust is in no motion to settle in the competitive gaming sector in India. As another round of investment from a Mobile company reportedly is investing millions into esports.

Rajib Gupta, the founder of Route Mobile is seemingly investing an exceptional INR 65,00,00,000 in developing the scene in India. In so far as the esports industry is concerned, the investment interest route in esports was first initiated by Ronnie Screwvalla, who announced its first major league UCypher. The trend was followed by Nazara Games, which also announced a similar investment fund to boost the sector in India.

As they say, Route Mobile will establish a gaming company, COBX Gaming which will invest $10mn to promote the gaming industry in India.

While speaking to Economic Times, Rajib said, “We have kept the total prize money of `10 lakh for the online championship, which may not sound big, but will surely attract gamers.”

Other than a domestic online league and an international team, COBX is also initiating plans to organize an international level gaming event, which will see teams and players from overseas competing in India.

Gupta added, when asked about his future plans in the scene, “This is the right time to invest in eSports, and it could not have been better. There are other people trying different things in this space, but I want to create awareness and make eSports a career option for serious players.”