Indian PUBG Mobile fans could have a new ray of hope as the official YouTube channel of PUBG Mobile India supposedly uploaded few clips of the trailer which were made private within some time. Some influencers in the PUBG Mobile India community noticed it within this short timeframe and revealed this information publicly.

These new trailers which were split into four parts and titled as “All new PUBG Mobile coming to India”. It is the same trailer which was uploaded on the social media platforms of PUBG Mobile India few months ago and these clips were moved to “Private Mode” instantly by the officials.

The influential personalities in the PUBG Mobile community were already hinting at something big related to PUBG Mobile and this could also be taken as a small mishap by the official YouTube handle.

These clips cannot be considered as a solid proof of the official launch but it could hint that PUBG Mobile India could be launched very soon. There is also a possibility that some technical errors might have caused this series of uploads and privatization of clips.

Also Read | Apex Legends Mobile Beta Now Available In India: Here’s How You Can Download It 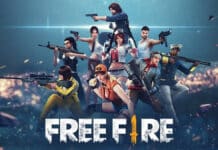 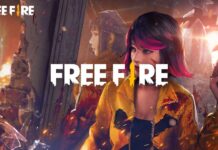