The Penta Esports Valorant Invitational’ will feature 8 of the best Valorant teams in India competing for a prize pool of a whopping 3,00,000 INR.

The tournament is scheduled to take place between 11-13th June 2021. Fans will be able to catch the tournament games live on the official Facebook and YouTube channels of Penta Esports and Loco on the above-mentioned dates. 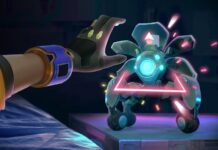 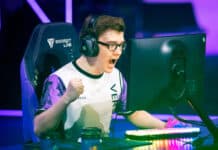