Ate Gaming has revealed to TalkEsport the signing of Vishal “haiVaan” Sharma, who has been a free agent ever since the entire OpTic India roster was dropped. The news comes in when players are gearing up the battle for the next season of ESL India Premiership.

HaiVaan has seen a meteoric rise to the CS Scene, having worked his way up the SoStronk Next Ladder and then impressing in the OpTic India tryouts in Bangalore, which saw him being selected among the final 5 of 1400 applicants, beating the likes of many professional players in the process.

Speaking on the development, the organization’s owner Sagar Vyas quoted:

“Ate Gaming is India’s oldest and most successful organization. We are working hard to create a CSGO franchise which leads the nation as during the CS 1.6 era. After having seen Vishal perform at LAN with Optic. I am sure he will bring great results.”

Initially an IGL, he was soon relieved of his in-game leading duties with the acquisition of Lukas “yb” Gröning. 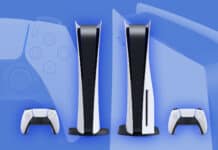 How to pre-order PlayStation 5 In India: Everything you need to know 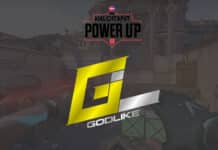 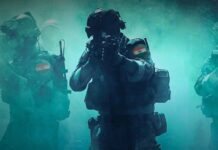 FAU-G to launch on 26th January in India