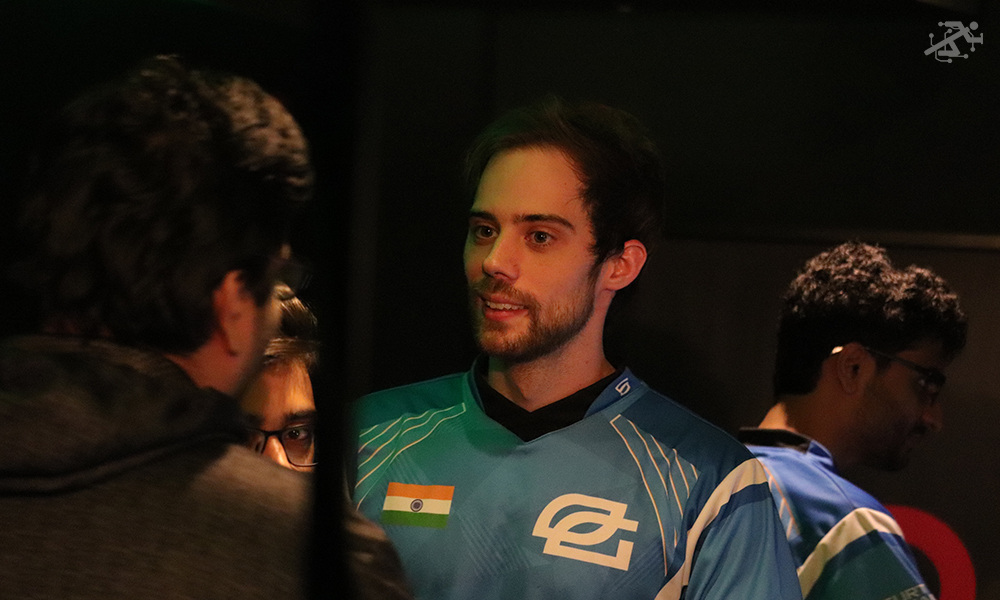 In a statement, they announced that they were against any form of cheating, and hence terminated the contract of Nikhil “forsaken” Kumawat. They also announced that the other 4 would be free to choose their next destination.

Earlier today, OpTic India player forsaken was found to use cheats by an administrator at EXTREMESLAND Asia 2018 in the Group C elimination match against Revolution. The 23 year old tried to delete those files when confronted, but upon recovery, the organisers found a file called ez frag, which led to them confirming that he was cheating.

Optic International Development Director Jesal Parekh had earlier said “We want to apologize to all the other teams and organizations involved. It is unfair for everyone involved. We also want to apologize to our country and to the fans who have supported us. This will be a big setback for the country, and it is really unfortunate that one selfish person is capable of causing this.” Meanwhile, forsaken has already been banned by EXTREMESLAND and by community platform SoStronk, while others are soon expected to follow suit.