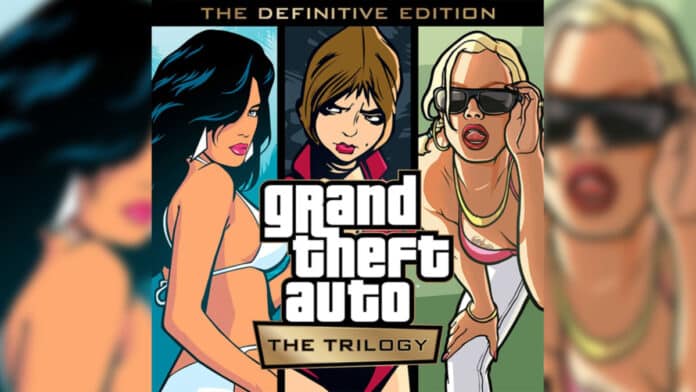 The release date and time for the Grand Theft Auto Trilogy Definitive Edition on Steam and Epic Games was leaked for January 19th. The bundle is now available to buy on Valve’s store, but it is not free on the Epic Games Store despite previous misconceptions.

Rockstar’s Grand Theft Auto Trilogy The Definitive Edition was released on consoles in November 2021, but the launch was met with poor reception. It only has a 54 on Metacritic and the poor reception was mostly attributed to glitches, which were subsequently patched to fix hundreds of bugs.

The game is now available to buy on Steam at a hefty discount. The leaked release date and time for the Grand Theft Auto Trilogy Definitive Edition on Steam and Epic Games was 08:00 PST, 11:00 EDT, and 16:00 GMT on January 19th.

Some people mistook the leak as another free games announcement when in actuality it simply reported that the bundle was joining the EGS store with a 50% discount until February 6th.