Steam account holding $5 million worth of CSGO skins got banned 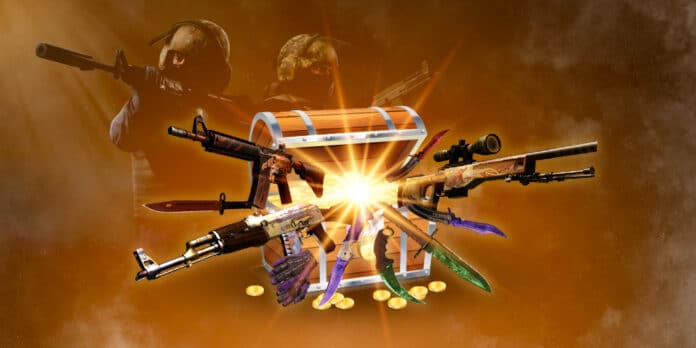 A few months ago, Valve hit numerous CSGO cheaters around the world with its biggest VAC ban wave of the year. However, Valve is not well-known when it comes to banning cheaters which is the biggest concern of the CSGO community. Last day, one of the richest CSGO accounts holding a whopping $5 million worth of skins surprisingly received Game Ban.

The account named “Seacat” was holding numerous rare skins along with the most expensive csgo skins. The collection included four StatTrak M4A4 Howls with four iBuyPower stickers on them. Moreover one of those super-expensive M4A4 skins boasts the best wear rating of 0.0033. Apart from that, multiple factory-new Dragon Lores were there along with a bunch of rare stickers and several knives. The total collection costs around $4.7 million.

"Is this related to CS:GO ?"
"Possible case of mass report ?"
"Did the owner actually cheat in CS:GO or any other game ?"

Only time will tell us more about this "Game ban".
It would be shame to lose all of these skins.

Would like to hear more info if someone has connection pic.twitter.com/SP3cqfeF7n

“Exerpas” first came up with a tweet mentioning the ban of the account. The Game Ban has locked all the skins forever. However, the reason for the ban isn’t confirmed yet. There could be several reasons behind the ban. It could be a toxicity ban or maybe the account got mass reported by numerous players. Apparently, the huge skin collection is going to be locked forever.