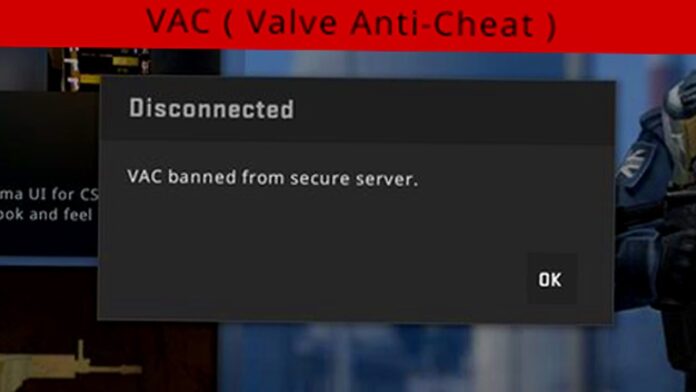 The problem of cheating is not a new thing in CSGO. In fact, cheaters and hackers have continued to haunt the player base of CSGO since the earliest stages of the title’s release back in 2012.

And as we near the tenth anniversary of the evergreen competitive shooter by Valve, the issue still continues to persist in the community.

However, it seems that the developers are taking some serious steps to tackle this, as recent reports suggest that CSGO just witnessed its biggest ban wave so far in 2022.

As per statistics from ConVars, Valve has banned over seven thousand CSGO accounts within the span of three days between July 14 and 17.

The CSGO ban wave peaked on July 16th, when the game saw over 4,000 accounts being banned for cheating. Noticeably, almost all the bans imposed during the massive CSGO ban wave were game bans, while the number of VAC bans didn’t deviate much from their prior values.

For Reference, the number of game bans per day is usually around 100-250, while roughly 200-300 accounts get VAC banned each day.

Valve hasn’t made a comment regarding the July 2022 CSGO ban wave as of yet. However, fans of the title have expressed their satisfaction across social media forums at such a large number of cheaters being banned from CSGO in such a short span of time.