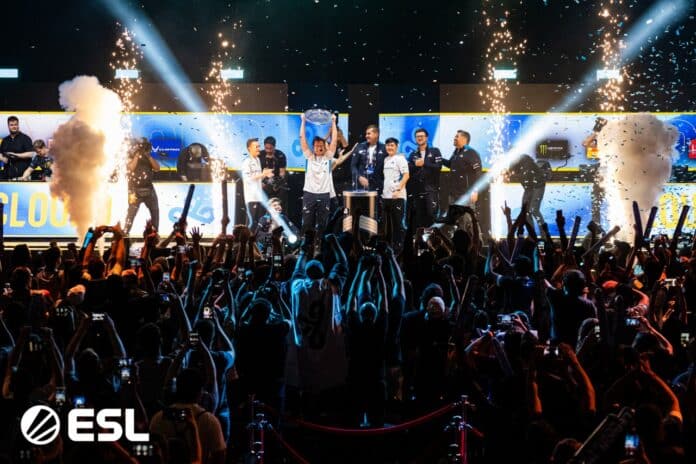 The North American-Russian squad has advanced onto the Champions Stage of the IEM Rio CSGO Major 2022 after toppling off Heroic.

7. Ancient was left over

C9 played Heroic in a best-of-three today. With the possibility of advancement to the playoffs on the line, this series offered significantly higher stakes for the C9 roster. Many expected Heroic and Cloud9 to have deep runs in Rio and during the legends stage. The Danish team had just beaten Outsiders 16-9 and Fnatic 16-2 in the Challenger series to get to the 2-0 group in hopes of punching their ticket to the playoffs.

The team was led by Sergey “Ax1Le” Rykhtorov, who knew the level of competition Heroic would bring. C9 won nine straight rounds on the T side of Vertigo, the pool’s most CT-sided map. An 11-4 CT half guaranteed the North American side the opening map despite Heroic’s efforts to chart a comeback. The Danes put up more 5 rounds on the board but were denied by Vladislav “nafany” Gorshkov and his men as Cloud9 cruised to a 16-9 victory.

C9 snatched nine of the ten second-half T-side rounds and clinched a spot in the playoffs with a 16-9 victory over Inferno. All of this transpired in the blink of an eye.

The teams engaged in some force-buys back and forth in the early stages of Inferno, which Heroic won. Cloud9 put together a streak of four after the guns were brought back up, and it appeared as though they may go on to win the half. However, they botched chances against further low-eco buys, which ultimately allowed Heroic to secure a tight 8-7 victory in the first half.

Cloud9 began a calm and systematic offensive in the second period that picked apart Heroic’s CT side, making it impossible for the Danes to continue their resistance into the second period. Casper “cadiaN” Meller and the rest of his team were only able to win one round before Cloud9 ended the map with a 16-9 advantage.

Heroic would now lock horns with Team Liquid for yet another chance toward the Champions Stage of the IEM Rio CSGO Major 2022.

For more updates on the IEM Rio CSGO Major 2022, do follow TalkEsport on Google News.