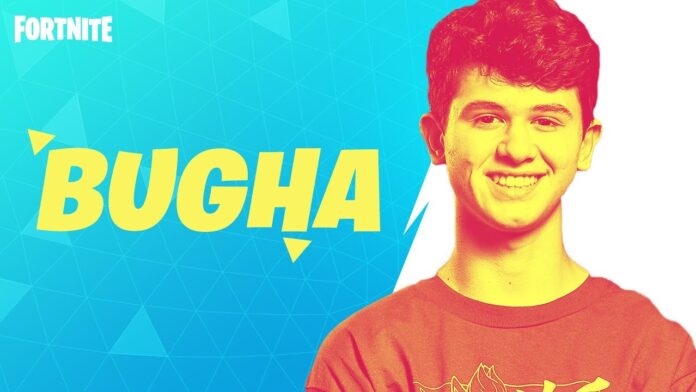 Kyle “Bugha” Giersdorf, who plays Fortnite, wrote his name in the history as he was crowned as the best eSports player of the year 2019 at The Game Awards.

16 year old is known for his impressive plays and handling pressure situations in competitive Fortnite history.

He has won many awards till date and will add best eSports player of the year 2019 to his Hall Of Fame.

Stephen Curry, who is a basketball player for the team Golden State Warriors of NBA announced Bugha as a the Victor.

Bugha made his way to the Stage to receive the title as the crowd cheered.
After taking the award Bugha spoke a few words saying, “Thank you guys so much. This is like the best way to end off my year, honestly. Thank you all to my fans, my family, my friends, my team Sentinels and most of all Epic Games for making any of this possible. I’m so glad to be a part of this community and I can’t wait to see what the future holds.”

After the speech, Bugha and Curry left the stage walking alongside each other.