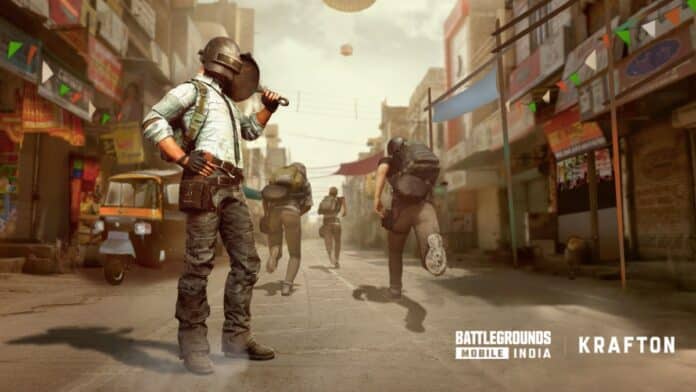 BGMI players must have come across several applications claiming to be the new BGMI update. The new BGMI 2.2 APK is not officially launched in the country. Here is why BGMI version 2.2 APK is fake.

Battlegrounds Mobile India was a very popular BR game in India but it was recently banned by the Indian government for violating user privacy rules and having links with China.

After imposing these restrictions, the authorities have blocked all the access to distribute the game publicly and this has led to fake applications being circulated in the country.

According to the guidelines imposed by the government, the developers are not allowed to distribute the game anywhere. BGMI has been removed from Google Play as well as Apple App store. This has made it impossible for the developers to push an official update.

BGMI was banned around a month ago and according to the regular seasonal cycle, the players were expecting a seasonal update right now. This has led to opportunists taking a huge advantage of ignorant audience and circulating fake BGMI applications.

Readers might have come across several fake BGMI 2.2 applications for now but remember that all of them might be fake. Even if the officials launch an update, it will be via official application as well and hence, do not download applications from any other third-party stores.

Players that might try to download and install this fake application run at risk of their phones being infested with virus so we urge them to not download BGMI 2.2 version from any unauthorized third-party vendor.