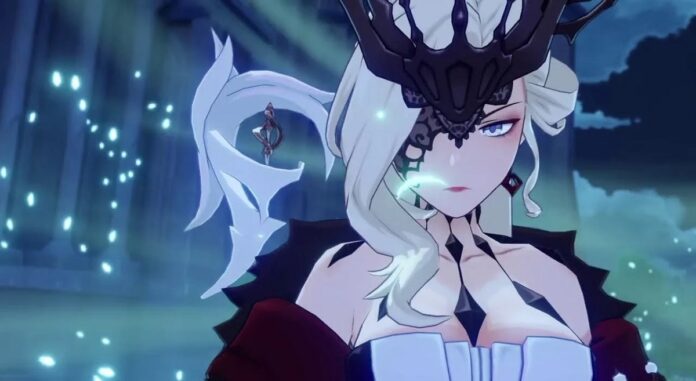 The infamous Fatui Harbingers are some of the main antagonists that players will face in Genshin Impact. They are also some of the most powerful enemies in the game, both in terms of combat and diplomatic relations.

Each Fatui Harbinger is assigned with a unique number and a code name. They also have to adopt an alias to disconnect themselves from their past and to promise loyalty to the Tsaritsa, who the Fatui Harbingers directly answer to in Genshin Impact.

While some of the Fatui Harbingers have made their appearances at various points in the game, not all of them have been revealed as of yet.

Here are the names of all the Fatui Harbingers in Genshin Impact:

Each Fatui Harbinger is assigned a code name and an alias. For instance, the eighth Fatui Harbinger, named Rosalyne-Kruzchka Lohefalter, is also known as La Signora and “The Fair Lady.”

Fans can check out the trailer here.

Here are the voice actors of the Fatui Harbingers in Genshin Impact that we know of so far:

Genshin Impact is an open-world action RPG by miHoYo that was initially released in September 2020. The title is currently available to play on PC, PlayStation 4 & 5, Android and iOS devices.