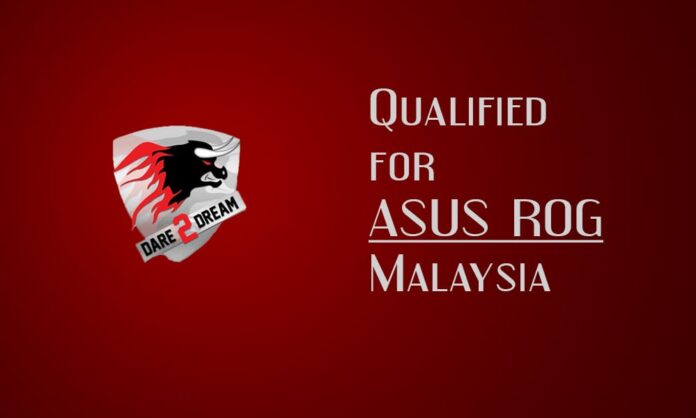 If you are that kind of personality who keeps on trying even though after experiencing worst of circumstances, you’ll love to meet people of the same spectrum. Part of this example matches with a Kolkata boy who is totally focused on achieving his dreams despite practical and geological differences between the goals.

The famous Kolkata videogamer Sabyasachi Bose who goes by the nick ‘antidote’ currently plays for a Mumbai-based CS:GO team Dare2Dream (formerly known as MxB). It is pretty hard to believe that the coordination and other essentials of being a team player also include physical presence but this 20-year-old passionate gamer going against the odds, plays for the team which is thousands of miles away from his location. Team MxB which is apparently among the top 4 teams in the country right now. With joint efforts of experienced players and fresh talent, MxB has earned themselves the country’s respect.

Hassles & contretemps does affect people certainly by hitting them at the toughest spot, but not for this gentleman. Sabyasachi has been a Counter Strike player for almost seven years now. And as the famous Russian proverb, Akula, kotorya Ne plavayet, Ne tonet, which expresses, “The shark that doesn’t swim, drowns.” This is the closest metaphor which defines the audacity of Bose. Today, this is a proud moment for us as the young talent is flying all the way to Malaysia to mark his presence with the team Dare2Dream, who have supported these bunch of new talents who deserve to be in the headlines. Although being vigorous into the community, Dare2Dream grabbed the attention immediately after winning the NVIDIA FPS Battle after beating the likes of Brutality and Overcome in the grand finals.

Dare2Dream will represent the Indian side with their lineup:

Team Dare2Dream, which is supported by their corporate parental organization Drag2Death will be flying to Malaysia in a couple of weeks where they will present the talent along with our flag to the masses there. ASUS ROG Masters had two slots for the ROA (Rest of Asia) region. The second slot was taken in possession by UAE’s very famous and efficient team Risky Gaming who will be joining Team D2D from the ROA region.