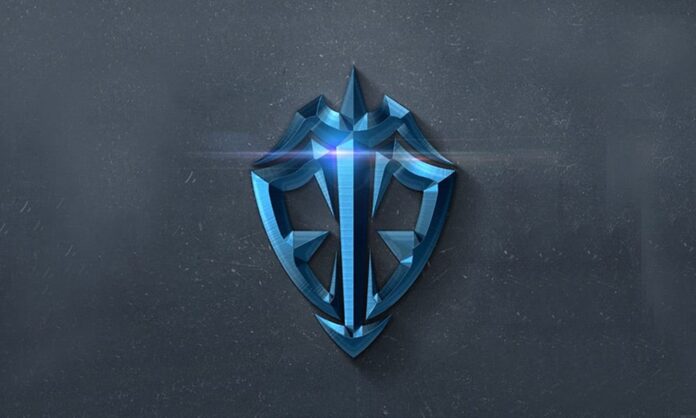 To take the slot they beat Five Rejects which included Sh1zzy from Pakistan, former player from Team Envy.

What Swifty has to say about this :

Moving to the game, a 46 minute action packed game with some morphling support on No_chance. Shizzy and squad were not able to hold on the Luna + Shadow Demon lineup which resulted Entity Esports to qualify for Malaysia. Apart from Entity Esports qualifying for ROG masters, Malaysia. Another Indian team will be joining them, namely Aggressive 5 or Dare 2 Dream. Winner of A5 vs D2D game will also attend the Malaysia LAN.

Update : Joining Entity eSports will be Aggressive 5 as they qualify for the ROG Masters LAN at Kuala Lumpur, Malaysia. They were abe to ta ke down Dare 2 Dream in the finals on rest of Asia (ROA) qualifiers. 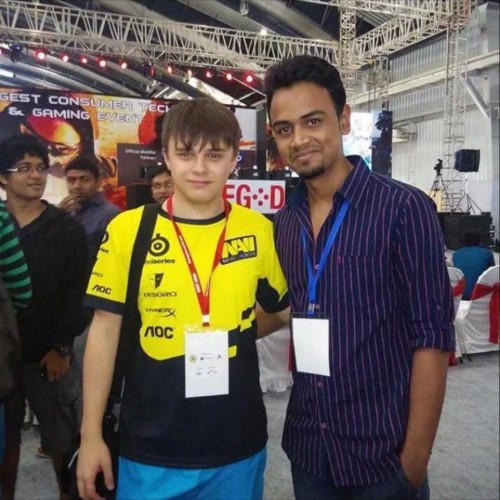 Vishal 'Arrow' Gupta
Being following the esports scene for past 5 years as a player a.k.a Arrow, Vishal has worked with top-notch eSports organization as a writer. Arrow's vision is to provide worthy content to the community to improve with all the resources available at the disposal. Love's travelling and covering eSports events on the go!