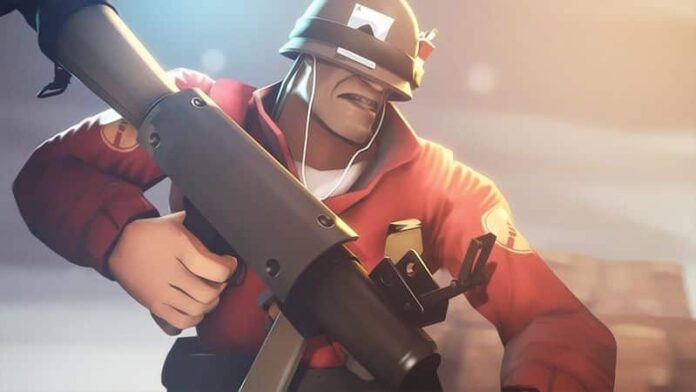 Rekindle School, an independent acting, film, and art school based in Seattle has reported that one of their teaching faculty has died after contracting COVID-19. The news comes as a shock to the gaming community because the person in question is none other than the legendary voice actor Rick May.

The detailed report of May’s death confirms that he suffered a stroke back in February. He was moved to a nursing home for the rehabilitation process, but he ended up contracting the novel coronavirus during this period. For his treatment, he was finally shifted to Seattle’s Swedish hospital but he succumbed to COVID-19 at the age of 79.

Rick May had voiced and brought the Soldier to life in Team Fortress 2. He had also contributed to many other games aside from Team Fortress 2. His list of work includes names like Sly 3: Honor Among Thieves, Claw, Star Fox 4, Ollo in the Summer Valley Fair and many more. Rick had directed and appeared in over 330 shows during his career. On top of that, the talented Rick also served as an artistic director in Renton Civic Theater and Civic Light Opera back in his prime.

Rick’s fans took to Twitter to pay their last respects and final tributes to him and his memory. Even though his physical form will fail to manifest now, Rick will forever be immortalized in TF 2 as the voice actor of Soldier, and his contributions shall never be forgotten.