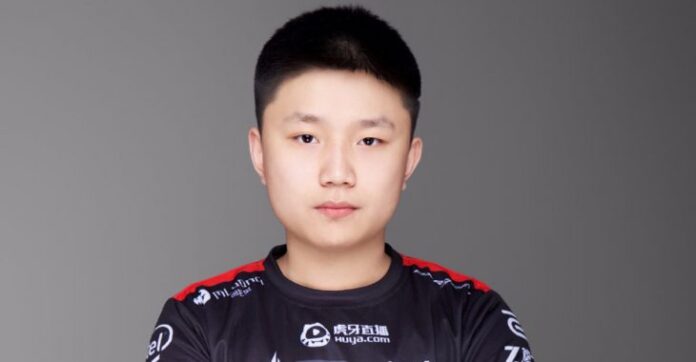 Danking part ways from TYLOO due to personal reasons, Just after spending only 2 weeks in the starting lineup, AttackeR returns back as a replacement.

Also Attacker who was benched to make a slot for Danking in the active roster has been recalled and would be joining his squad to play the DreamHack Masters Malmö held in Sweden which kicks off on October 1st. They will be facing Vitality in their first match from the Group A, which includes teams Astralis and ENCE.

Danking was brought into the active lineup just two weeks ago as an experiment with their 6-Man roster after a disappointing campaign at the StarLadder Major and also to play for the team in the Chinese Closed qualifier for IEM Beijing, which his being held from 22nd to 26th September.

The TYLOO roster looks as follows: