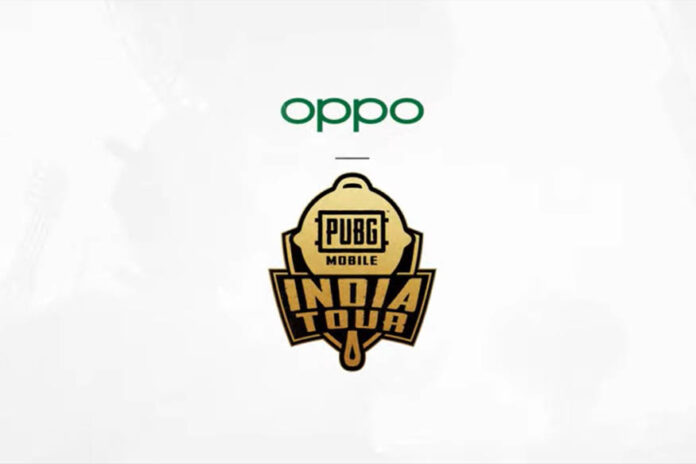 The list of top 20 teams to qualify for the finals has been released following the conclusion of the group A semi-finals of the PUBG Mobile India Tour 2019. The group finals are all set to be held in Jaipur.

Here’s the list of top 20 teams to qualify for the group stage finals to be held on 25th August in Jaipur:

Top 4 teams from the group finals are going to proceed to the PUBG Mobile India Tour 2019 Grand Finals to be held in Kolkata, West Bengal on 20th October 2019.