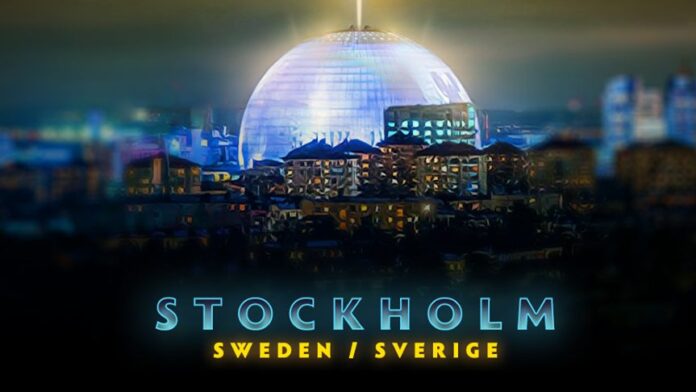 Valve announced The International’s 10th edition that will be held in 2020 to take place in Stockholm, Sweden. The International had been taking place in just one continent and mostly one city (Seattle apart from TI 1 and TI 8) before TI 9, which happened at Shanghai.

But, TI will now return to Europe after TI 1 in Cologne, Germany with Sweden, the heart of Dota 2, playing hosts. Stockholm is a storied place in Esports history and it is a tribute of sorts, to have TI in the city of Esports.

TI 9 saw It will be interesting to see whether Alliance, TI 3 champions and a Swedish majority stack, are able to qualify for the Stockholm TI and give the home crowd something to cheer for.

OG have now been crowned the first Two-Time TI champions and the first to defend the Aegis. Will a new contender rise to claim it’s stake or will the old foes finally overcome the Green hurdle. Or maybe, we will see OG create history with a three-peat. A great storyline awaits the Dota2 fans at Stockholm.