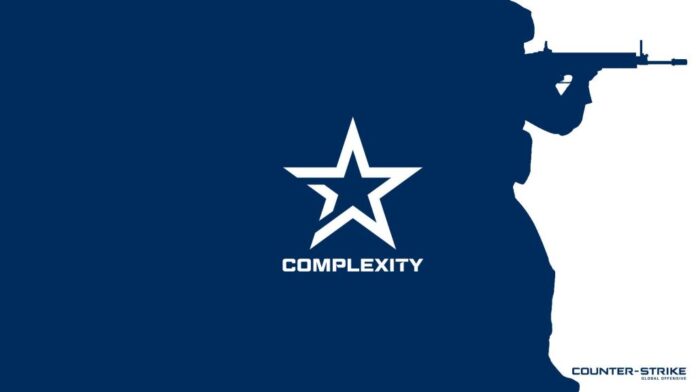 Complexity, the North-American organization, has announced that the organization will be making roster changes following an elimination at the StarLadder Major Main Qualifier.

In a series of tweets by Jason Lake, Founder & CEO of Complexity Gaming, Jason cited his frustration about the team’s recent losses. The CEO expected his team to fair better at this tournament. The team suffered elimination following 1-3 record at the Main Qualifier. The first loss came against Avanagar when the North-Americans were unable to close the game out, conceding it 16-13. Next, the North-Americans were blown out of the water by HellRaiserswith a 16-5 scoreline. Staring down the barrel of elimination, Complexity lived on another day with a 2-0 victory against Tyloo. However, Complexity was unable to survive another day at the Major after being beaten 2-0 by Grayhound.

Following the results, Jason Lake took to Twitter to vent his anger about the recent results. Jason confirmed that the team was looking to make changes. He called upon all Tier 1 players  who were “looking for a fresh start” and told them to contact him. He added that he would pay for their buyouts and give them extremely high salaries.

Jason received a lot of flak for going out to the online community about internal problems faced by the roster without discussing them with the team members. However, Jason was quick to clarify that the players had already been made aware of the coming situation.

Since the tweet, Complexity has not announced which players would be leaving the active roster and who would be taking up their role.