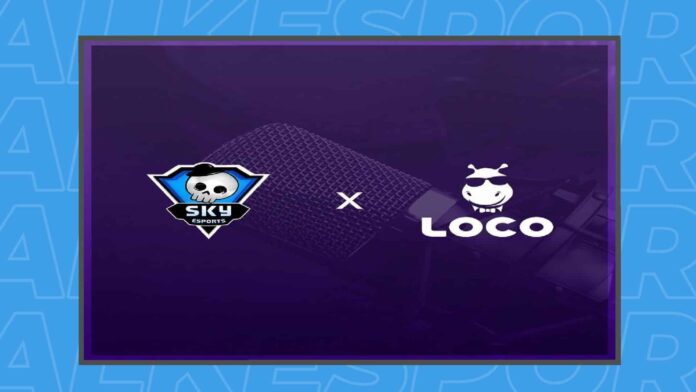 SkyEsports, the Chennai based Esports organisation, and Loco, India’s leading livestreaming and Esports app, has announced Skyesports Championship 2.0 that will be broadcasted on Loco in six languages. This edition has a combined prize pool of whopping ₹11,00,000 where teams will fight across five titles over the course of two months.

The commencement of SkyEsports Championship 2.0 will be marked by Valorant Invitational tournament. Eight invited teams from the esports industry will represent one city each and fight for a chance to earn the lion’s share of ₹1,50,000 prize pool. The popular names range from prominent streamers like Hydraflick, Scout, and 8bit Thug, professional Valorant teams like Velocity Gaming and Noble Esports to veteran esports organizations like Global Esports, participating in this tournament. The best performers for this tournament will win WD Black SSD and HyperX rewards.

For the first time in Indian esports, Loco will broadcast this tournament in six different languages namely Hindi, Tamil, Kannada, Malayalam, Telugu, and English, with a strong focus on South Indian region.

Talking about this tournament, Shiva Nandy, CEO of Skyesports said, “This is a great opportunity to build the grass root for Esports in India. Bringing in both influencers and professional teams to participate together will give a mix of flavor for the audience and the tournament will be a highlight in Esports this year.”

Speaking about the partnership for this tournament, Anirudh Pandita, Founder, Pocket Aces, said, “Skyesports and Loco have for long enjoyed an extremely fruitful relationship, and we are pleased to partner with them once again to live stream the upcoming Skyesports Championship 2.0. Our previous tournaments have garnered a phenomenal response and we are committed to continue bringing outstanding esports content for our viewers and a chance to watch some of the finest teams in the country live in action. Additionally, offering live commentary in four local languages of the south region stands testament to our goal of making esports a household name in the country.”

Pocket Aces is the company that operates five socially distributed content brands and one direct-to-consumer platform: