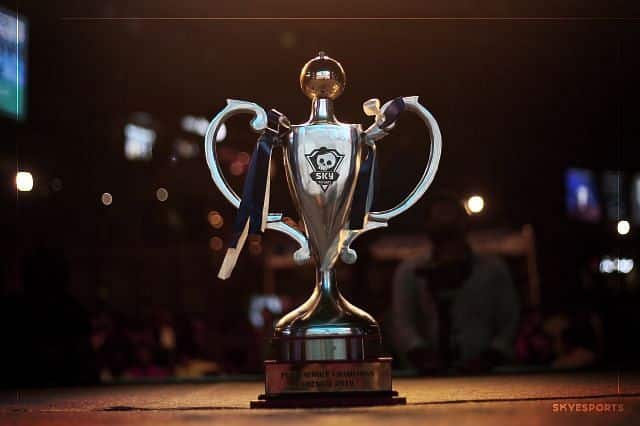 SkyEsports Valorant Showdown is set to start from 19th September 2020 in a IPL Themed event where different teams will represent one city. This invitational tournament will run from 19th to 21st September and has a prize pool of ₹1,50,000.

The city of Punjab will be represented by well-known YouTube streamer HydraFlick and his squad.

The most dominant Valorant squad of India, Team Velocity Gaming along with their organisation owner, will represent the city of Kolkata

The leader and top brass of Indian Esports organization Global Esports will represent the city of Bengaluru.

Team Tamilas, a well-known team within PUBG Mobile circuit, will represent the city of Chennai with their newly formed Valorant Roster.

TSM-Entity will play for the city of Rajastan with a squad that is formed by blending team managers and PUBG Mobile professional players.

Team Mumbai will be represented by a lineup of YouTubers having big names like Scout and 8bit Thug in their ranks.

The newly formed Valorant roster Noble Esports which has ex-CSGO professionals in thier squad will represent the city of Delhi.

The dominant PUBG Mobile organization Orange Rock will participate as Team Hyderabad in this invitational event.

SkyEsports Valorant Showdown will be conducted over the span of three days, with the 8 teams battling it out in a double elimination format. One map will be played per match in this stage.

Four teams emerging victorious from the brackets will battle it out in a single match in the semi-finals stage. The winning two teams will face each other in the finals to claim the lion’s share of ₹1,50,000 prize pool. The final match will be conducted in a best-of-three format.

SkyEsports has partnered with GoodGamer to bring the a factor of fantasy gaming to this tournament. GoodGamer will be the Fantasy Gaming partner for SkyEsports Valorant Showdown