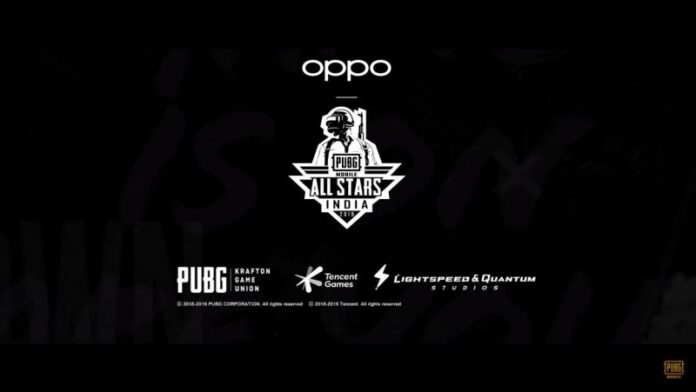 After the colossal success of PMCO Fall Split 2019, PUBG Mobile fans are in for yet another treat with the official announcement of PUBG Mobile All-Stars India 2019. Our nation’s top 16 squads will be competing for a mammoth’s share of ₹50,00,000 prize pool.

Not much has been revealed about the tournament’s format except for the first 6 days, teams will participate in “mastery scrims” from 9-15th December. The Grand Finals will take place on 21st-22nd December at Hitex Exhibition Center, Hyderabad.

The Prize pool breakdown is as follows:

We can expect to see some high level PUBG Mobile havoc as India’s top teams will be giving it their all to emerge on top of the heap. With Entity Gaming’s impressive performance at this year’s PMCO Fall Split, India has been put on the international esports map and moreover Indian teams dream of making the nation proud. Here’s a complete list of participating teams:

With the growing numbers, popularity and hype surrounding Indian esports and PUBG Mobile, the best place to catch this once in a lifetime experience would be the venue itself. Although if you cant make it, you can catch all the action live at PUBG Mobile India’s Youtube Channel.

RSVP for this event