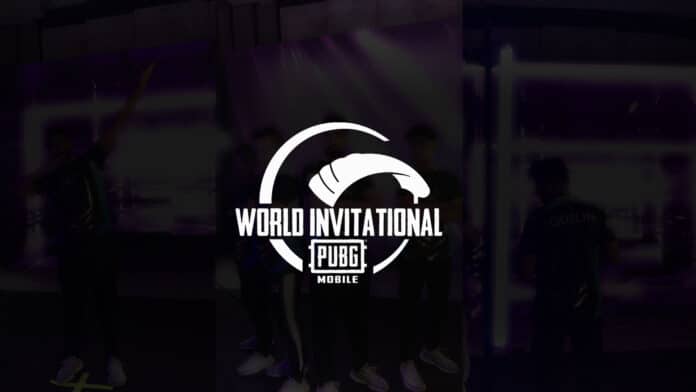 The second day of the PMWI 2022 main event ended with Falcons Esports finishing at the top of the overall leaderboard. The team scored a total of 142 points in 12 matches. Stalwart Esports finished at the second spot with 130 points followed by Regans Gaming with 122 points and Vampire Esports with 111 points.

Regans Gaming took two chicken dinners on day 2 and Stalwart Esports, Keyd Stars, Damwon Gaming and Falcons Esports took one chicken dinner. A total of 18 matches will be played in 3 days that will decide the winner of the PMWI 2022.

Regans Gaming had a great day on the battlefield. The squad jumped from 9th to 3rd spot after the completion of day 2 matches. While on the other hand, Falcons Esports climbed to the top spot.

Day 3 of the PMWI 2022 Main event will have the same teams in action. All teams will play a total of 18 matches in three days.

The teams finishing in the top 5 spots will qualify for the PMWI 2022 Afterparty Showdown which is scheduled to take place on 18th August 2022.