Ninjas in Pyjamas have won the DreamHack Masters Malmö 2016 title defeating the Ukrainian lineup Natus Vincere 2-0 in the best of 3 grand finals, 16-14 in dust2 and 16-14 in cobblestone subsequently. They grabbed $100,000 in the bank, a title won after a 18-months unsuccessful run.

After Na`Vi’s strong presence of confidence over EnVyUs which lead them into the finals, they didn’t seem to be reluctant. They already had an idea on their opponents to be rock-solid after the Swedes performed in-and-out in the tournament’s best matchup at the time when NiP finally made into the finals defeating GODSENT at the edge with a scoreline of 2-1. Edward was famous during 1.6 times for his massive presence and control on the USP, he showed exactly the same thing at the first round of the first map (dust2) with a quad kill followed by some eco rounds which then led the final scoreline after a couple of gun rounds to a 4-3 in favor of Swedes. Na`Vi however didn’t let the storm destroy the settlement and with the likes of GuardiaN who picked a quad kill, they were able to lead the map in the first half with the scoreline of 9-6 in favor of Na`Vi.

Na`Vi surged ahead with a second pistolround win (and along these lines won both guns on the map) yet a progression of P250 kills by NiP on the following round all of a sudden gave NiP an unforeseen round win and the energy important to trump Na`Vi.

NiP started to pull away in rounds, with Landström grabbing a triple execute on the twentieth round and Christopher “GeT_RiGhT” Alesund getting a quad, the following round as the Swedish group exhibited unstoppable cautious set-ups. With the score at 15-12 for NiP, Sergey “starix” Ischuk attempted to bring his group once more into the game with a progression of T-side wins, however a strong hold by the Ninjas gave them the 30th round on the map and a win on Dust2: 16-14. Cobblestone saw an extremely sure NiP hostile blast onto the B-site and a T-side pistolround went the method for the Swedes. Taking after effective hostile to ecos, Na`Vi got the primary gunround yet a progression of AK47 passages by Alesund on the fifth round put the Swedish group back in the driver’s seat with a 4-1 score. The Swedish group moved as far as possible up to a 7-3 score on their T-side before Na`Vi got up from the Eternal Dungeon of Tilt and, with Denis “seized” Kostin driving in a progression of multifrags and grips, it was Na`Vi who completed the half up at 8-7.

The big plays from GTR and f0rest Na`Vi took their T-side gun a short time later and made it look as though the map was adequately over as they at last soared ahead to a 13-7 score however NiP appeared to be resolved to make the diversion a nail-biter and started their own particular rebound on their CT-side. With the score at 13-12 for Na`Vi, Alesund was set in a one-versus-two circumstance and the virtuoso of grasping just about figured out how to make the round work to support him however Kovács pulled off a fast AWP slaughter to win the round and keep the group ahead.

The following round turned into a hard reset for Danylo “Zeus” Teslenko and co. as strong barrier on the A-site from Friberg set NiP back in order and, taking after a full eco, the score remained at 14-14. A B-site hold gave NiP the match point which implied Na`Vi needed to depend on a blend purchase on the last round of the guide yet it was without any result and the Swedish group took the guide 16-14 and won the occasion before a home-crowd. 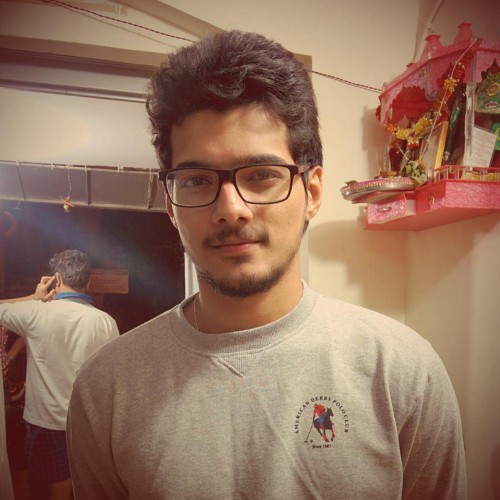