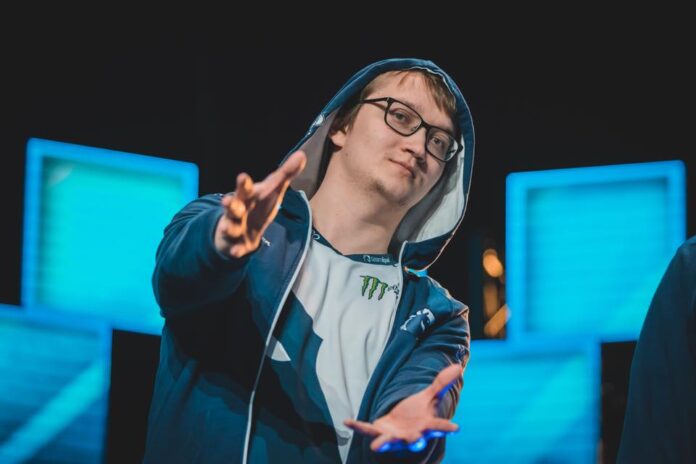 One of the most feared position 1 carry players of the DOTA 2 competitive scene, Lasse “MATUMBAMAN” Urpalainen finally made his LAN debut with Team Secret in the ONE Esports Dota 2 World Pro Invitational. MATUMBAMAN had to bid farewell to his patron team earlier this year when Team Liquid decided to remove him from their active roster back in June, after being removed, MATUMBAMAN had announced that he would be taking a break from competitive DOTA for the first Major of the season. On 4th November, MATUMBAMAN officially ended his competitive break and joined the lineup of Team Secret. The ONE Esports Dota 2 World Pro Invitational marks his first LAN game with his new team and he totally lived up to the hype of his fans.

Team Secret were matched up against the CIS powerhouse Virtus.pro. The team did face some issues in their debut match with the new lineup because Yeik “MidOne” Nai Zheng had to stand-in for their star support player Yazied “YapzOr” Jaradat who was not playing in the tournament. But, the small adjustment in the team roles had no impact on the overall excellence of the game that Team Secret played and they easily overpowered Virtus.pro 2-0 in the Best-of-Three showdown.

Game one ended with Team Secret taking a massive lead of almost 20k networth and ending the game in just under 30 minutes. MATUMBAMAN who took control of Anti Mage in game one had an insane performance with a massive KDA of 14/0/7. Game two was no different as Team Secret outclassed Virtus.pro with MATUMBAMAN taking on the reigns of Ursa and demolishing the Virtus.pro lineup going 27/1/8 KDA during the game.

MATUMBAMAN surely impressed the fans with such an outstanding performance on the very debut match with his new team. Now, we can’t wait to find what the Finnish pro has in store for us as we progress further into the ONE Esports Dota 2 World Pro Invitational tournament.