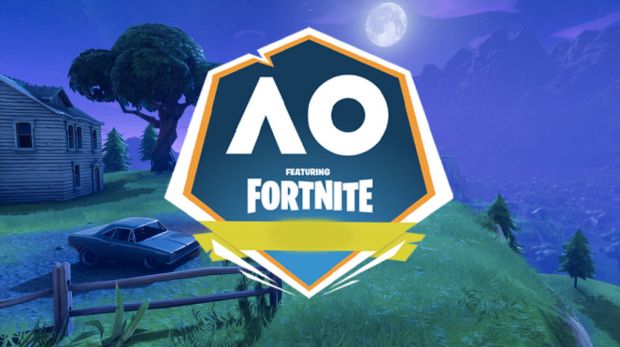 Fortnite competitive scene has been suffering from a severe lack of LAN based tournaments ever since the conclusion of the Fortnite World Cup boasting a prize pool of $30 million, back in July. But, finally, to the joy of the fans and the community, their wait is thankfully over and the next big LAN event for Fortnite has been announced. The Fortnite Summer Smash 2020 is going to make its pompous return in 2020 and is all set to kick-off during the Australian summer season.

The tournament will be a two day LAN event at the Melbourne Park, Australia, lasting between 1st and 2nd February according to Ticketmaster. The event will exclusively be available to those in Australia only. It must be mentioned that the tournament will also host a charity event just like last year along with the competitive matches, which is a nice gesture. Further details about the event are currently scheduled for release on undisclosed dates later on.