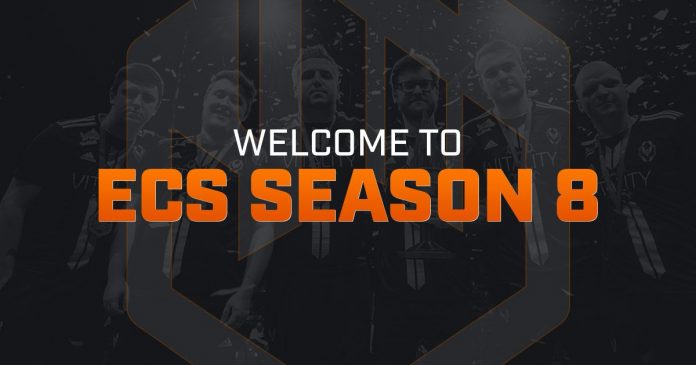 The pinnacle cups will be two different online swiss tournaments, one will take place in europe and other one in North America taking place on September 11-13 to seed teams for the ECS Season 8. The seedings will then be used to invite the best teams as their seeds in ECS Tournament during regular season.

The Pinnacle Cups will be two online Swiss tournaments, one in Europe and one in North America, that will take place on September 11-13 to seed teams for the upcoming ECS Season 8. The seedings will then be used to give invites to the best teams as spots open up in ECS’s tournaments during the regular season.

Sixteen teams went through the qualifying process in Europe and North America , Among them the noticeable teams were ‘BIG’ , ‘Heretics’ and ‘Chaos’ from Europe and ATK,Peeker’s Advantage, and Lazarus from North America.

And among the other 16 Invited teams some well known teams are “CR4ZY” and “forZe”. While the NA will have ‘Renegades’ ‘Envy’ and the South American teams ‘Sharks’ and ‘TeamOne’.

These 32 teams will be split into two Pinnacle Cups, both will be brodcasted on Caffeine as Community Caster Challenge which helps grow casters and find their way into the league games.

The best seeded teams will then have a chance to play the regular season which will start off from September 16th, the top eight teams will earn their spot at the ECS Season 8 Finals, which will be held in North America.