Fortnite Update 21.20 coming soon: All you need to know 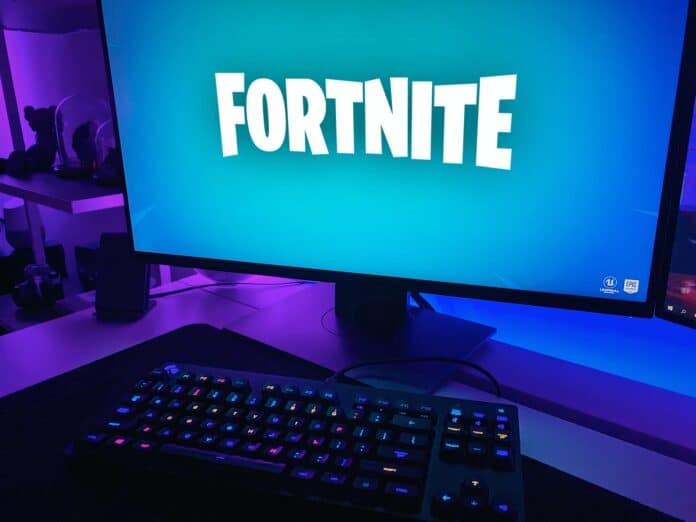 Update 21.20 is definitely going to be a significant update to Fortnite. The last big update introduced Chapter 3 Season 3 and this time version 21.20 will probably bring in Indiana Jones skin along with a few major map changes. Apart from that, there will be a few bug fixes as well.

Let’s take a look at the timing of the update along with a few other important details:

The server downtime for this update is projected to start at 4 AM ET on 6th July and will last around two to three hours. However, the developers haven’t confirmed anything yet.

Keep your eyes on the temple between Rocky Reels and The Joneses.

It may be making some significant changes on July 5, and we wanted to give our competitive community a heads-up to prepare. 👀 🪨 🗺