Fnatic secured their spot in the finals at Malmo, DreamHack Masters by taking down the Danish power-house Astralis. Fnatic won in a convincing manner by scoring 2-0, not dropping a single map against the Danes.

Map 1 was on Overpass, where Fnatic started things off by taking a quick three-round lead over Astralis after winning the pistol round on the T-side. Astralis bounced back and were able to take a round off Fnatic. However, it wasn’t enough to secure the game,Fnatic built tremendous momentum in the second half. Ludvig “Brollan” Brolin put the nail in the coffin by a Krieg triple kill which ensured their T-side win. Fnatic concluded the first half with a score of 9-6.

In the second half of Overpass, JW took three members of Astralis off-guard and ensured the pistol round for Fnatic. Astralis answered back with a force buy, winning them three consecutive rounds. This victory was however short-lived as Fnatic quickly took the game under their control and cruised through the rounds, winning the map and letting the scoreboard rest at 16-9.

Map 2 was held on Nuke, and history repeated itself, Fnatic started things off by winning the pistol round. Brollan stole the show with his smoke defuse play in the 1v1 against Peter “dupreeh” Rasmussen on the B-bomb site. The rounds went on to be neck and neck but Fnatic came out on top, finishing 9-6 with yet another triple kill from Brollan with a Krieg.

The Swedish team won the pistol round yet again in the second half, not losing a single pistol round in the entire set. The fight turned out to be anyone’s game as both the teams played to the best of their abilities which became evident as the match went on to Overtime.

Overtime had both teams exchange 2-1 on the CT-side. The additional rounds which followed had the exact same outcome, and only in the third and final overtime, Fnatic was able to close out the map and set with a score of 25-23, securing them a place in the finals. 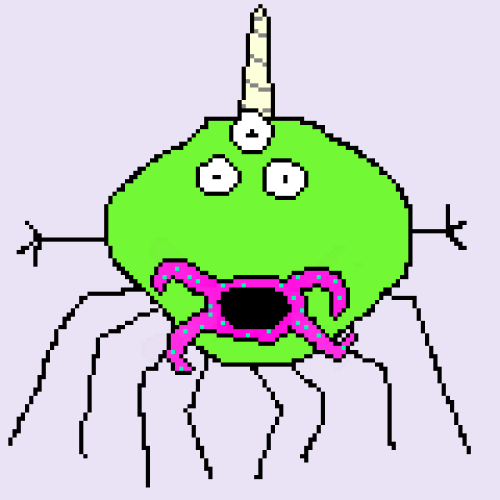