Hero ISL is coming to FIFA 22 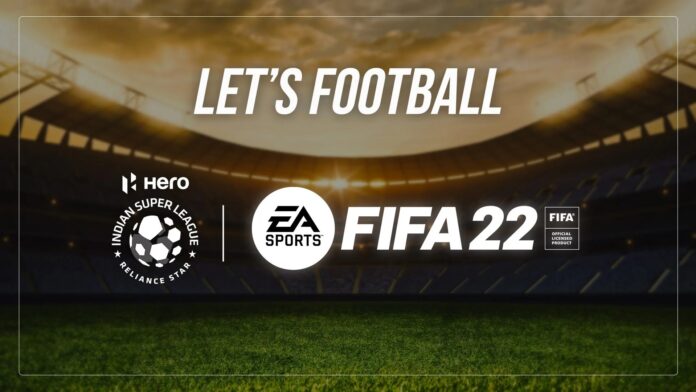 We are just a half-month away from the official release of EA Sports’ upcoming AAA title. After announcing an exclusive partnership with 16 Serie A Clubs, EA Sports has added the entire Hero Indian Super League to FIFA 22.

The Hero Indian Super League will feature in @EASPORTSFIFA 22 🎮