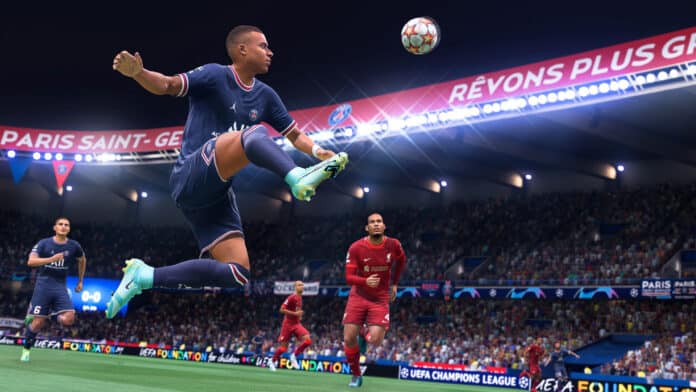 EA Sports officially announced an exclusive deal with a total of 16 Serie A Clubs for its upcoming AAA title FIFA 22.

The 16 Serie A clubs are following:

All these clubs’ licenses are now exclusively owned by FIFA. Therefore, we will get authentic team names, crests, kits, and squads of that 16 Serie A clubs in FIFA 22.

Announcing our exclusive partnership with @SerieA_EN, with a commitment to grow our presence in Italian football both now and in the future 🤝

Apart from that, EA Sports has become the main sponsor of the Italian Supercup as a part of the partnership. As a result, EA will start making content during Coppa Italia, Suppercoppa Italiana, and the Serie A championship matches.

While EA has secured the exclusive deal of 16 Serie A teams out of 20 teams, they won’t get the rest of the 4 teams’ licenses as Roma, Juventus, Atalanta, and Lazio signed exclusive deals with eFootball.

According to EA Sports’ press release,