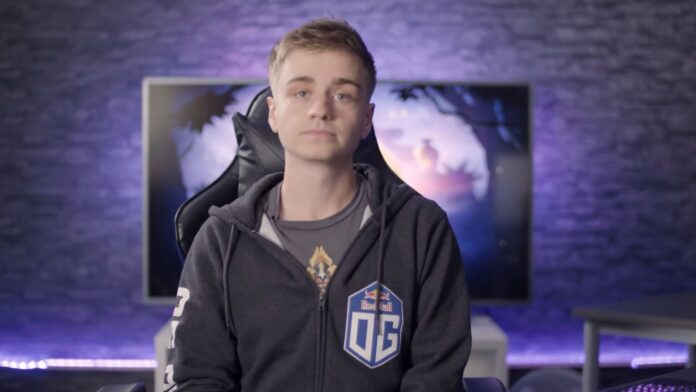 OLD G: While OG’s run in TI11 was nothing short of commendable, fans of the two-time TI-winning team weren’t happy to see their favorite org bidding farewell to the biggest Dota 2 event at an early stage.

OG has picked up a new roster ahead of the 2022-23 DPC season in hopes of hitting larger milestones, but new leaks suggest that the organization might be fielding a second Dota 2 roster featuring veteran players and TI winners.

Taking a glance at the official Dota 2 registration page, we can check out the newly registered team, ‘Old G’.

Old G is supposedly a second Dota 2 roster from OG that features legendary players including Johan “N0tail” Sundstein, Arif “MSS” Anwar, Topias “Topson” Taavitsainen, and Volodymyr “Noone” Minenko. The fifth member of the roster hasn’t been confirmed at the time of writing, but is likely to be registered within the next few hours.

With the Old G roster boasting some of the most beloved pros in the Dota 2 scene, it goes without saying that the team is all set to be a fan-favorite team heading into the upcoming DPC season.

The Dota 2 community throughout the globe will be keeping their eyes peeled for updates regarding this second OG roster, which is likely to make its mark in the DPC 2022-23 season.