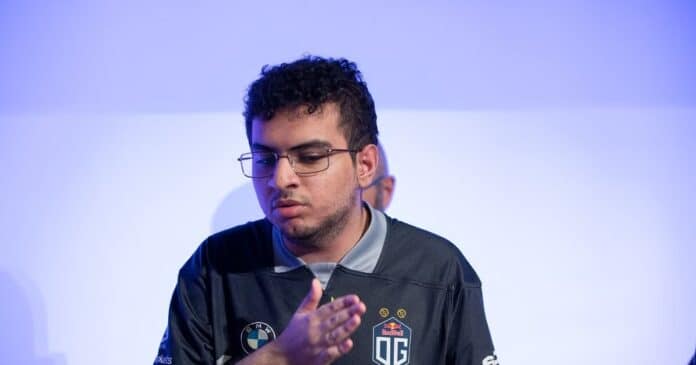 Nigma Galaxy added Ammar “ATF” Al-Assaf to their roster on Wednesday after star carry and former midlaner Amer “Miracle-” Al-Barkawi opted to take a break from the upcoming Dota Pro Circuit season due to health issues.

OG Esports, which shuffled ATF to their inactive roster in November, took to social media to show their appreciation toward their former player.

“It has been an honor to work with him this year and see him grow into one of the best players in the scene,” OG Esports wrote on Twitter.

“A young star that will for sure beam in the ranks of Nigma Galaxy. Thank you, Ammar!”