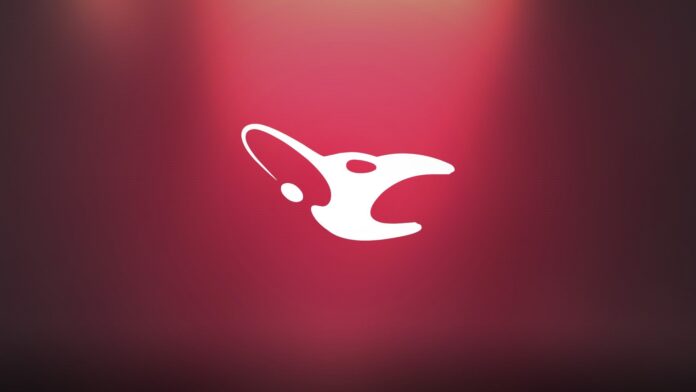 North deleted all of their social media accounts yesterday which as it seems was for rebranding purposes.

Every official trace of the Danish organization was removed from the Internet which led to many believing that the organization has been dissolved. A few hours later it was revealed that North took such action intentionally since they wanted to restructure their online presence, most of which so far has been cosmetic changes such as introducing a new logo to represent them.

mousesports saw this as an opportunity too firmly aim a troll towards this rebranding. Their tweet read ‘ How to delete all tweets for a rebrand? (asking for a friend) ‘, although they didn’t mention North, it was clear as a crisp spring morning that the Danes were at their crosshairs.

Truth be told, such measures of rebranding are hardly seen in Esports where the entire online presence of an organization including YouTube videos, tweets and all of the content has been removed. North have us expecting news in the coming weeks with their Tweet where they explained the reasons behind this.