Tyloo will replace ViCi gaming at the IEM Katowice 2020 after the events of Coronavirus flaming up the Visa issues for the latter.

Intel Extreme Masters today on their twitter did announce about Team TyLoo who are all set to replace ViCi Gaming at the IEM Katowice 2020 which is scheduled to start from 24th of this month lasting till 1st of the March.

One of the players among ViCi’s starting Five couldn’t get hold of his Visa to Poland due to the ongoing setback caused by the Coronavirus. This setback has put the application process in such a position only to be delayed which did cost ViCi their spot at the IEM Katowice. ViCi had topped the Asian Closed Qualifier when they overcame Tyloo in the same thus booking a ticket to Poland. But odds totally seem to be in favour of Tyloo as they now look forward to compete at the tournament as they have been really pumped up after bootcamping in Ukraine since the start of February.

With this slot swap, we would now see Seon-Ho “xeta” Son make his debut with Tyloo after Hansel “ BnTeT” Ferdinand left the team to join Ex-Cloud9 trio and Sam “s0m” Oh who now play under the banner of Gen.G. Tyloo now joins Liquid, mousesports and Evil Geniuses in the Group B where they would be facing Finn ‘karrigan’ Andersen and his men in their opening match. 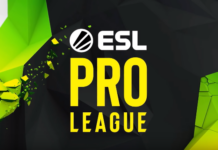 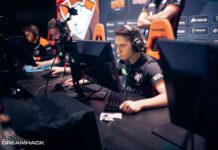 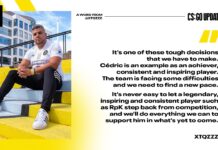