League of Legends: Wild Rift is having its first official esports tournament in the SEA and Taiwan region. The local powerhouses alongside some new challengers are invited to battle out in a weekend format tournament named Wild Rift Icon Series. This edition is the preseason where a total of 52 teams are invited across seven regions and the broadcasting schedule for Wild Rift Icon series has been revealed.

The list of teams is already out and while a couple of teams are yet to be revealed, rest of them are officially announced by Riot Games. Alongside the team list, a broadcasting schedule with dates, streaming sites and other details were also revealed by them. Here is the list of regions, their local partnered hosts and other details about the schedule of this tournament.

This tournament will run simultaneously for many of these regions and after the initial preseason, an official summer split will be held under the Icon series. At this tournament, several new participants will be able to join the fray of veterans and at the end, Wild Rift Esports will get its first regional champion for the SEA and Taiwan region. 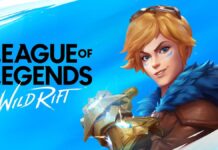 Wild Rift Patch Notes 2.2A – All Details Inside

Does League of Legends: Wild Rift have controller support? 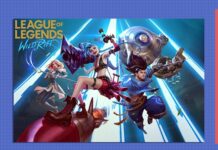 League of Legends: Wild Rift is coming to Americas 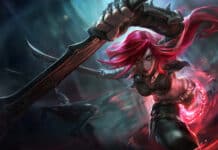