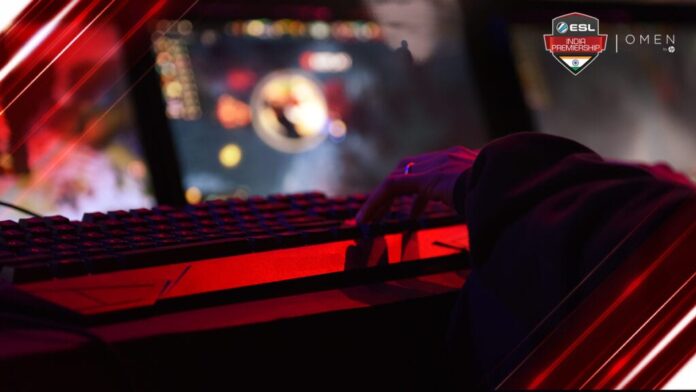 ESL has announced a massive prize pool for the forthcoming season of ESL India Premiership 2018. The event will run for nine months, which will have three subsections, Starters, Challengers & Masters. The event will also be televised on DSPORT, alongside digital streams.

The announcement was conducted at India Gaming Show 2018.

As expected, ESL India has divided the events into three section. Summer Season will run from April to June, hosted in Mumbai, whereas Fall Season will continue from July to September, venue of which is still to be publicly announced.

The Winter Season, which is also known as Masters, the finale of the year is scheduled from November 2018 to January 2019, the venue has been decided and the event will take place along with India Gaming Show 2019 and not usual ComicCon, for this year.

On a lighter note, the hosts, Aditya Shah and Vageesh Bhan also took jibe on the ongoing Ucypher league, which claims to be India’s first multi-platform esports tournament.

In the year 2018, the title of ESL India Premiership – Winters was won by Entity Gaming. The teams in India are all equipped to become a part of this One Crore league. 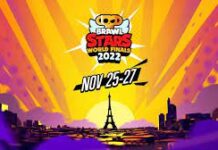 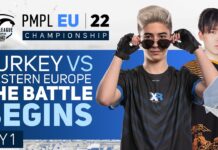