One of the best assaulters in PUBG Mobile Indian scene, Sc0utOP hits 1 million subscribers mark on YouTube. Mostly popular for his M416-6x spray even in longer ranges, ScoutOP currently plays for the PUBGM squad under Fnatic, one of the biggest brand in esports all over the world.

Tanmay Singh aka ScoutOP, thanked all his fans and followers on his live stream as soon he crossed 1 million subscribers on YouTube. Some of the known names and pro players in the PUBG mobile Indian scene came to Scout’s stream to congratulate him for achieving this milestone.

During the live stream, ScoutOP requested all his fans to be patient as Team Fnatic is trying out new strategies and it may take a while till they are able to execute it properly and put on a good show for their fans.”Fnatic will deliver a good performance in the PMPL”, he further added. It will be really interesting to see how the new strat impacts Team Fnatic’s gameplay in PMPL and whether they can deliver a good performance or not.

“A big congratulation to Sc0utOP from the entire team of TalkEsport on achieving another milestone! :)” 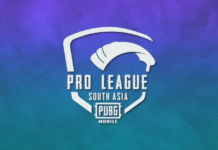 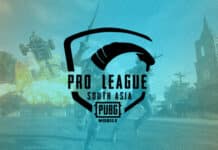 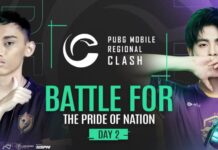 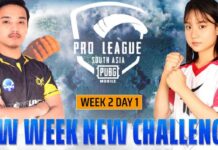 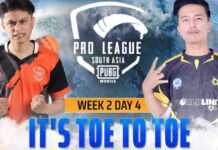 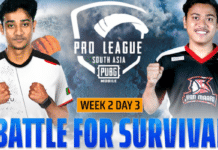