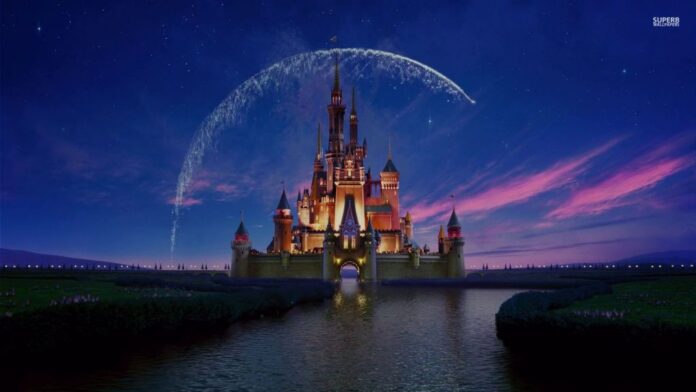 US media giant Disney is offering assistance for the reconstruction of the Paris Cathedral Notre Dame.

The announcement of $5mn from Disney comes after several other conglomerates offered their support to help rebuild the cathedral, which was demolished in an unprecedented fire on 15th April, Monday.

As several media outlets reported, Disney have had a strong connection with Notre Dame. It had produced an animated film of Victor Hugo’s 1831 novel, “The Hunchback of Notre Dame,” in 1996.

Just a day ago, Ubisoft, the developer of Assassin’s Creed: Unity, which featured the historical cathedral had announced a €500,000 donation for its restoration. Not just companies, wealthiest families of Paris have come forward to offer financial assistance. The donation threshold, have now crossed a billion and a half mark.