Valorant data miner’s efforts were rewarded, as they successfully managed to dig out a new skin collection that goes by the name Wasteland. The collection adds 5 new skins to the wide range of already available ones but takes a different aesthetic route to it.

These skins are far from the already existing ones, they look like scrappily put together weapons used by rebels in a future dystopia.

There is no date for its release as of now, however players can expect them to drop in a week or two by the looks of things. They might be cheaper than the other skins for the way it looks which is something to excited about as the existing ones burn a hole it out pockets. 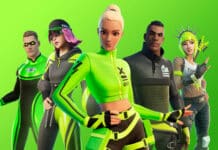 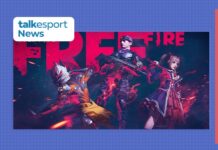 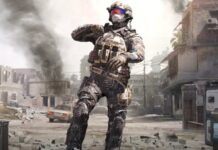 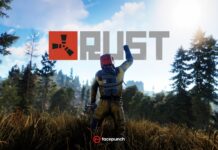