Twitch streamer turns down $20k to stick to his principles 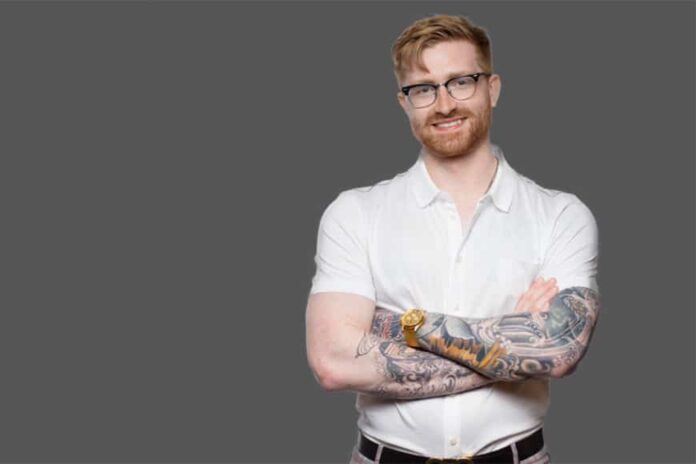 Twitch streamer Adam ‘B0aty’ Lyne turned down a sponsorship deal worth $20000 for a reason that earned him the respect of his viewer base.

B0aty has developed a loyal fanbase for playing an MMORPG Old School RuneScape, also for the entertaining personality of his. His fame on the streaming platform landed him a lucrative deal which he turned down because the interest of the sponsors does not align with his.

On 7th May, he broke the news to his fans that he was offered the 20 grand for an hour and a half over the course of two weeks which he turned down. Later he amazed his confused fans with the explanation that he did it because, in the time period, he would have had to play blackjack and roulette, which essentially translates to gambling measures.

The streamer considers gambling as a serious addiction and would like it for his to stay as far away as possible from it, for which he did not endorse it any further. “Because gambling addiction is a real thing. I get sh*t rich, but then I can ruin a lot of my viewer’s lives, and that’s on my conscious forever” said Lyne.

His actions left his chat flooded with spams reading “RESPECT”, which goes to show how much his fans appreciated this move by him, choosing the well being of viewers over a chunk of money.