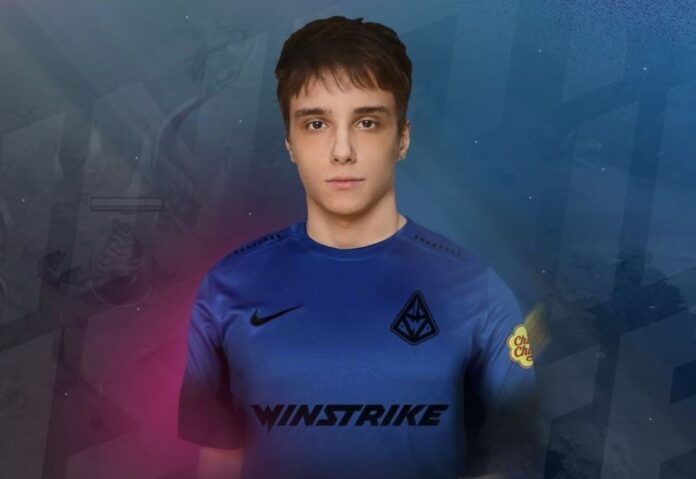 Following the departure of TORRONTOTOKYO, the winners of The International 10 were looking for a new player to take the reigns in their mid-lane. While the rumours already indicated this, Team Sprit has confirmed them by announcing the signing of Denis Sigitov aka Larl.

The rumours started when Larl was spotted with Team Spirit players in their boot camp following the departure of TORRONTOTOKYO. The incident took place in November and the fans rightly predicted that it look too obvious and it was only a matter of time before the move came to fruition.

Team Spirit announced his signing in an interesting video in which we find the manager Dmitry “Korb3n” Belov looking for a player to take TORONTOTOKYO’s place in the team and everything suggests that he should go with Larl when he finally closes the deal.

Even though Larl has only been playing in the upper echelons of the game since 2021, he has shown enough promise in his previous team, namely BetBoom that they were able to beat the likes of Virtus.pro and NAVI. Through the winning performances of his team, Larl has established himself as one of the best and most promising rising talents in the region.

Now that he has eyes on the world on him, Larl will be subjected to more pressure than ever. Taking up a crucial role like that of a mid-laner in a TI-winning team is no easy task and we might see him take some to get used to it.

Fans believe that ahead of the next season, Larl will be able to hit the ground running and Team Spirit might get back to their winning ways. The loss of an important player might have been a major setback but with a young and promising talent taking his place, the team looks to pick up their form from the last TI.